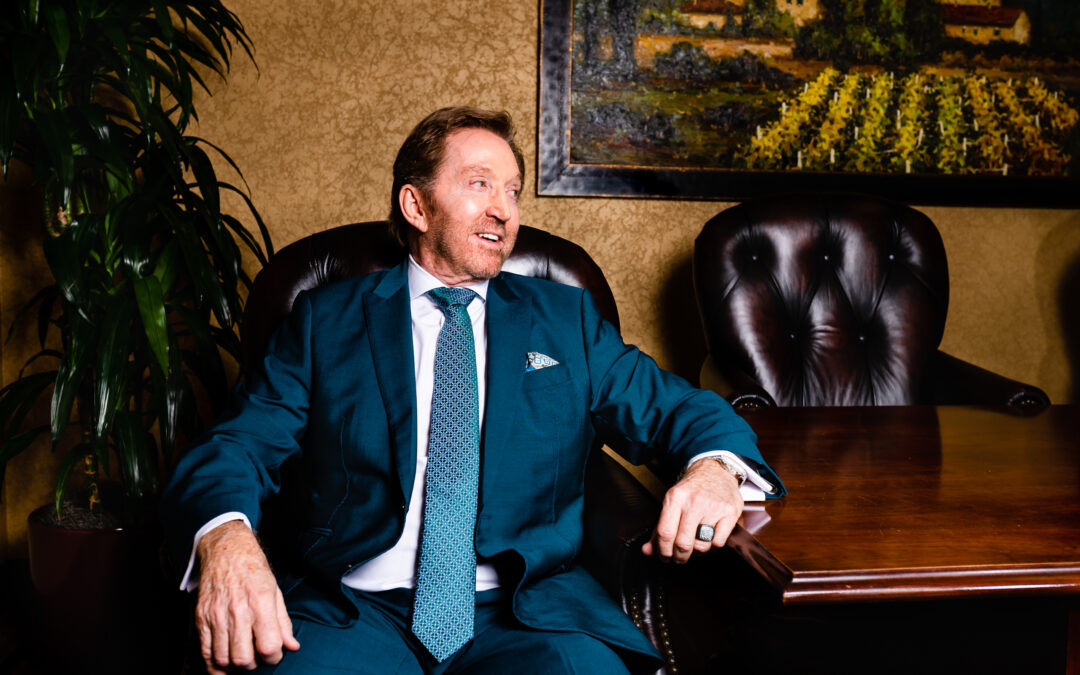 I was recently featured on Episode 76 of the Lawyer Stories Podcast hosted by Benjamin Gold. Find out how I started—from a porter on Amtrak to put myself through law school—to my first job at a firm in Honolulu. I also offer tips on how to start your own firm and discuss my newest venture, Callahan Consulting Group.

I grew up in Elmhurst, a suburb of Chicago. After high school and working construction for a few years, I recalled that my mother had told me I would make a good lawyer. So off to college I went. I enrolled in Western Illinois University where I had a near-perfect transcript. Only two Bs, one in bowling, which eliminated that as a career choice.

After graduating from Western, I attended law school at the University of California at Davis, where I served as the Editor of the Law Review and was recruited by big firms. I accepted a job in Honolulu and then in Newport Beach where I later opened my own law office on St. Patrick’s Day in 1984. I have had numerous successes as a trial lawyer. My largest verdict is $934 million after a three-month jury trial where I secured a unanimous verdict. That is the largest verdict in the history of Orange County, California. I also have the largest insurance bad faith judgment in Orange County history for $58 million and the largest personal injury settlement in the history of our country when it was reported in 2007. Our firm now has 28 attorneys, I am the managing partner. I still seek out challenges and do my very best to serve my clients’ interests while also finding considerable time to enjoy my life with my wife, Maureen, and my two children Caitlin and Michael Callahan.

If you’re looking for a great attorney, at Callahan Consulting, I take a nuanced approach to pairing your case with the absolute best firm. Call me today at 888-570-0000.